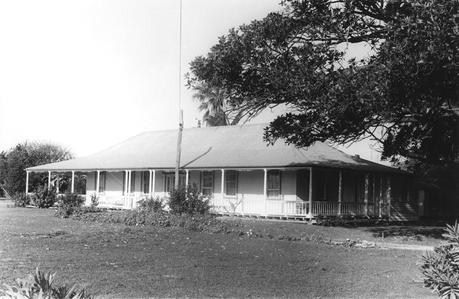 In 1844 Robert Henderson, who became one of the largest landholders in the Brisbane Water district, sought to purchase 25 acres of land at Bungary Norah and a map of the survey dated 24th August 1844, shows the block to be the one on which Edward Hammond Hargraves subsequently built his Noraville homestead.  Hargraves bought the land from Henderson in 1856.

In June 1847, it was reported by The Australian newspaper that 25 acres of land were to be offered for sale by public auction at the Colonial Treasury in Sydney at the village reserve of Bungary Norah and this may be the same 25 acres mentioned above.

Built in the area known today as Noraville,  Edward Hammond Hargraves’ house is one of the oldest properties on the Central Coast.  It was built 160 years ago.
Powered by