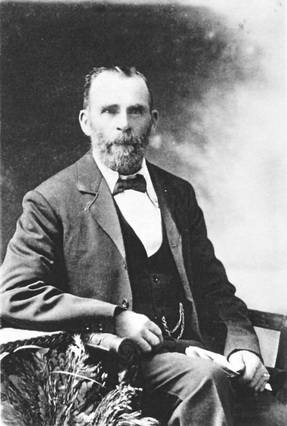 
William John CLOUTEN was born in 1859 in Sugarloaf NSW. He married Jane COWELL
14 February 1883. Jane arrived in Australia from Lancashire about 1878 with her father. They settled at Menai then Newcastle where they had a hotel.  William and Jane had 12 children, and they attended school at Dora Creek, Martinsville and Tacoma, where they lived for a number of years. Also grandfathers Abraham COWELL and William CLOUTEN lived with them for some time until they moved back to Stoney Creek, Toronto where lived until they died.
William CLOUTEN died in August 1934 in Toronto NSW. 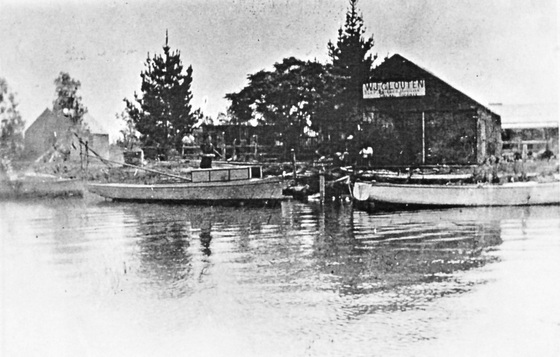